JONATHAN FALLA is an English writer now based in Scotland, the author of six published novels, ethnography, essays, short stories and drama. The pages of this site provide information on all JF’s work, with reviews, a brief biography and contact details. Please have a look through the pages – and thank you for your interest.

January 2022: Some of publishers’ paperback books don’t look as though they will last so many years, so I’ve been having them rebound sturdily and beautifully by Laura West, a highly regarded artisan binder on Skye. Here are two of them. Laura takes a small section of the paperback front cover and insets it into the cloth binding. The recess means that the inset section doesn’t rub when the book is shelved.

My most recent novel 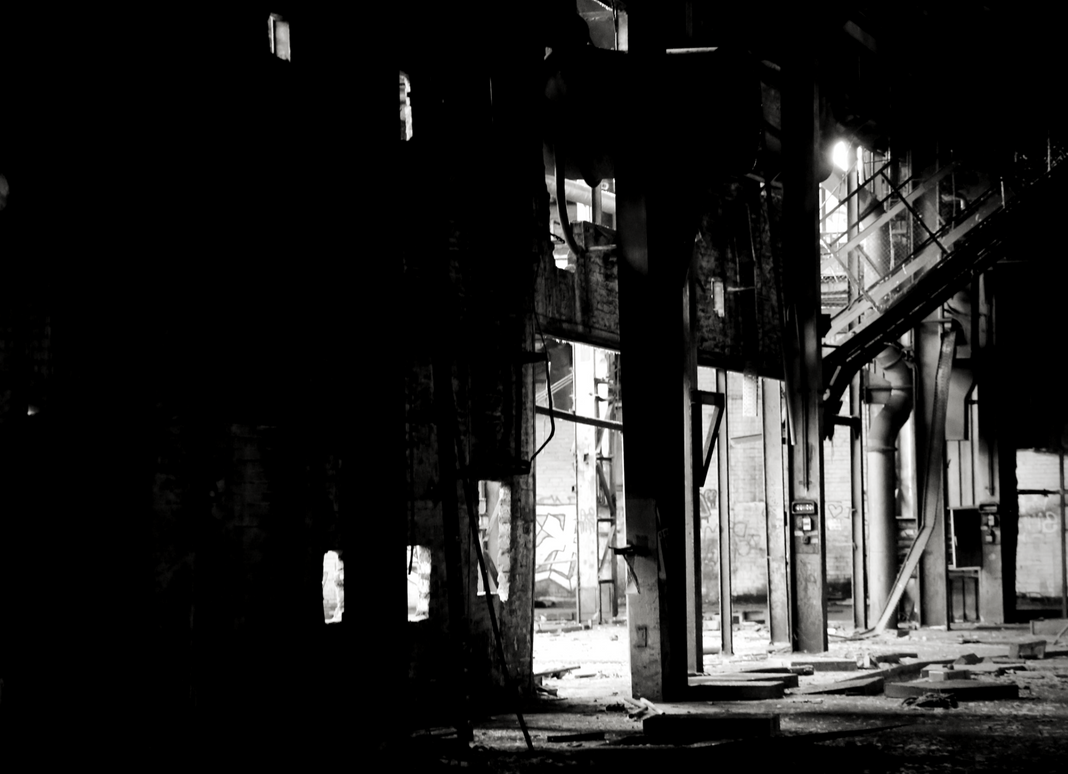 Good News From Riga is my sixth novel, and comes close to home in its setting, which is the old jute mills of Dundee, reimagined not as student accomodation and small business premises, but as the home of fractious groups of exiles fighting for control of their own communities.

I’ve met a number of such groups over the years: Chileans fleeing General Pinochet, Iranians, Sudanese and others. I once offered to marry an Iranian to help her get a passport, but she was rather wealthy and I was an impoverished student nurse at the time. She took one look at my miserable lodgings and decided she could do better. Such groups have many curious and poignant tensions, as they dream of the return to their homeland, try to persuade foreign governments to consider them as legitimate ‘governments in exile’, and try to cadjole their own young people to keep the faith. I once went to a concert of Chilean music in London at which it was painfully obvious that the older generation were anxious to keep up their children’s interest in the music of ‘home’ – except that, to the children, home was now the UK.

It’s an old theme in literature. One of my favourite poets, the Alexandrian Greek C.P.Cavafy, writing in the 1920s, evoked the self-delusion of Byzantine exiles dreaming that they can return to overthrow a usurping emperor:

…So one way or another, our plans are definitely working out,
and we’ll easily overthrow Basil.
And when we do, at last our turn will come.

Why set this in Dundee? Mainly because the old jute mills are so atmospheric. Many have now been ‘renovated’ and put to new uses, but a few remain gloriously derelict, the roof collapsing, the floors subsiding. One in particular – the Queen Victoria Works, dating from 1824 – is now thoroughly dangerous. A few years back I wriggled inside through an access which is now firmly bolted and welded up. Such a shame.

(The photo above is used on the Amazon print-on-demand edition of the book.)

Novelist and essayist Based in Scotland, UK View all posts by The Editor 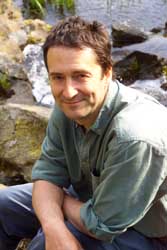